Hollie Bowling has been with Gowing & Co Lawyers for over ten years as an administrative assistant and legal secretary.

Hollie has a genuine interest in ‘what makes people tick’ and her even-temper and composure under pressure help her to work in the often challenging environments of  a law firm. A jack of all trades, not only has Hollie assisted in the areas of criminal law, family law and conveyancing, having been secretary to several of the firm's staff solicitors, she has also applied herself to further education and is currently competing her Legal Executive Diploma.

Hollie is now dedicated secretary to Gene Tomlinson and Gene is surely reaping the benefit of Hollie's wealth of legal experience.

Hollie grew up in Northland and lived in Auckland before being lured to the Eastern Bay lifestyle. At home, Hollie manages the multiple demands of her young family, so understandably, very little can faze her at work. 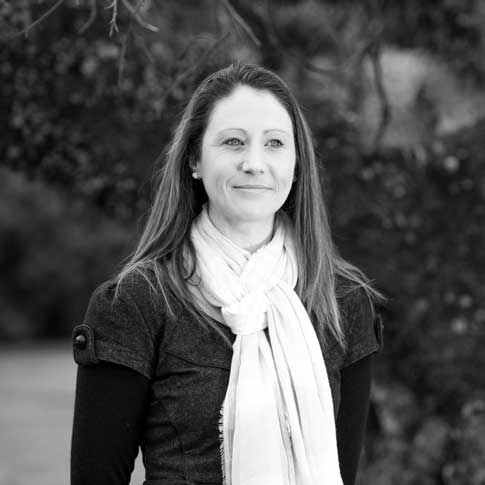